How Warren Buffett Made $12 Billion In One Year 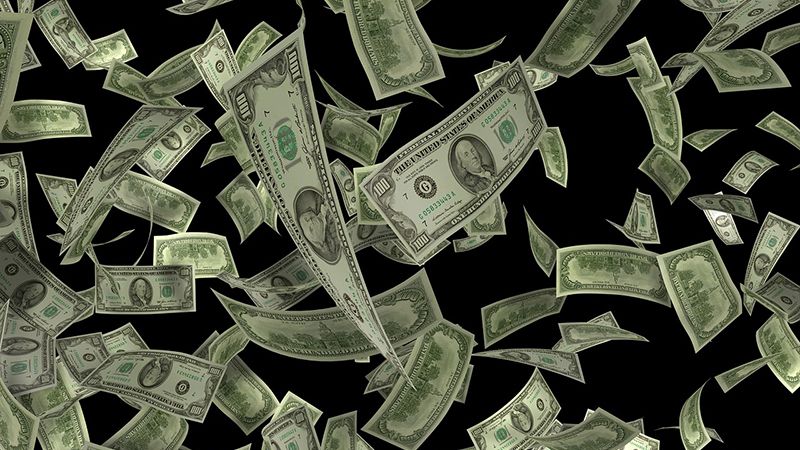 How Warren Buffett Made $12 Billion In One Year

Warren Buffett made $12 billion in 2016 and reclaimed his position as the second richest person in the world, according to Forbes’ billionaire rankings.

How did he do it?

There are three primary reasons behind his investment performance, which helped increase his net worth to $74 billion.

Although Buffett supported Hillary Clinton during the 2016 election, and even provided free trolley rides for voters to travel to the precincts, it was Donald Trump’s victory that helped propel a broad stock market rally. Buffett’s Berkshire Hathaway, which has gained 11.5% since election day on November 8, captured nearly half its share price increase in the two days after the election.

Why have financial stocks as a sector risen almost 17% since the election?

President-elect Trump’s agenda to deregulate the banking industry, lower taxes and increase infrastructure spending are all positives for bank stocks. Further, if the Federal Reserve continues to raise interest rates in 2017 (following its rate increase this month), banks will earn more net interest income, which increases earnings. Since the financial crisis, banks have been focused on expense reduction and maintaining adequate regulatory capital. This led to a curtailment of certain lending activities and a retraction in risk taking. Under a pro-growth Trump presidency, particularly one with less regulation, banks could look to redeploy excess capital and augment lending.

An investment in the airline sector is a rarity for Buffett, who has historically shunned airline stocks due to significant capital requirements and low investment returns. Not to mention that since 2000, dozens of airlines have filed for bankruptcy protection, including American, Delta and United. Buffett initially lost money in a $358 million preferred investment in USAir in 1989 (the value dropped to $89.5 million by 1995), although his investment later recovered and proved profitable.

That said, Berkshire has invested in the aviation sector, including holdings in NetJets (which sells fractional ownership in private jets), Precision Castparts (an aerospace parts manufacturer) and FlightSafety (a pilot training company).

A bet on airlines may signal Buffett’s belief that airlines stocks are poised for a performance turnaround in 2017 after a relatively flat 2016 before rising about 15% post-election.

The consolidation in the airlines sector – United and Continental, American and U.S. Airways and Delta and Northwestern – has reduced the number of carriers and helped bring more financial stability to the sector. Consolidation has also helped mute airline capacity expansion, which historically hurt airline profits.

If Buffett believes that economic growth will outpace airline capacity, airlines may stand to benefit.

Zack Friedman is the founder of Make Lemonade , a personal finance platform which offers free and unbiased advice to over 40 million borrowers to manage, repay and save money on their student loans. Follow Zack on Twitter and read his colu mns in Forbes.